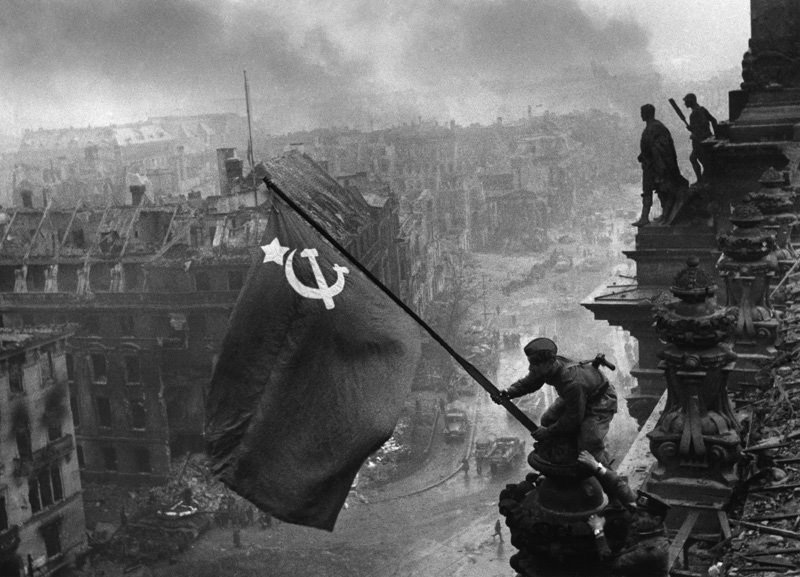 -Germans wanted the oil fields of the Caucasus region
-Begin sept 1st, 1942
-Germans capture much of the city in street to street fighting
-Nov. 23, 1942 Germans get trapped in the city
-German commander Von Poulus ordered to fight to the death
-Between Jan 31 and Feb 2, 300,000 German troops surrender
-Was a major turning point on the Eastern Front of WWII
-Largest battle in human history (2 million casualties)

View Battle of Stalingrad and over 3,000,000 other topics on Qwiki. 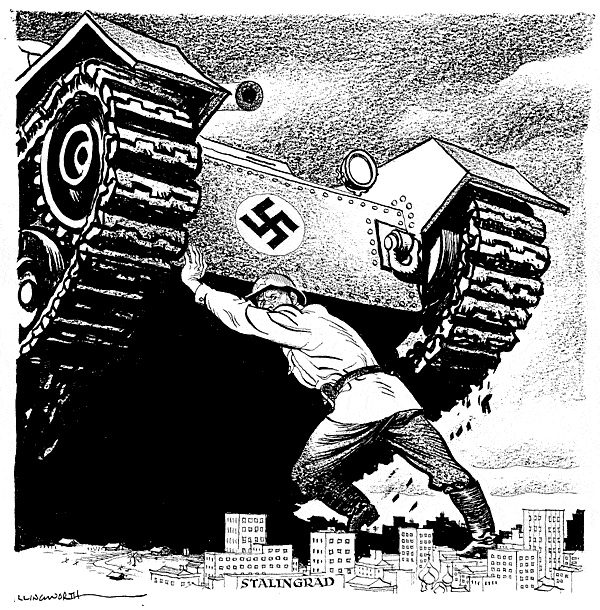 Summary: As Germany pushed further into Russia, their goal was to capture Stalingrad. The battle of Stalingrad consisted laregely of street to street fighting and ended in Russias favour resulting in 2 million casualties.