-Soviet Union tried to participate in World affairs in the 1920's
-Signed the Kellogg-Briand pact in 1928, denouncing the war
-joined the league of nations in 1934
-signed various non-agression pacts
-shared concerns of the West about Fascism and the rise of Japan in the 1930s
-Stalin signs non-aggression pact with Hitler in 1939
-agreed not to fight each other
-agreed to divide poland
-Began to trade raw material for war material (raw materials to Germany, war materials to Russia)
-Also called Molotov-Ribbentrop pact

View Treaty of Non-Aggression between Germany and the Soviet Union and over 3,000,000 other topics on Qwiki. 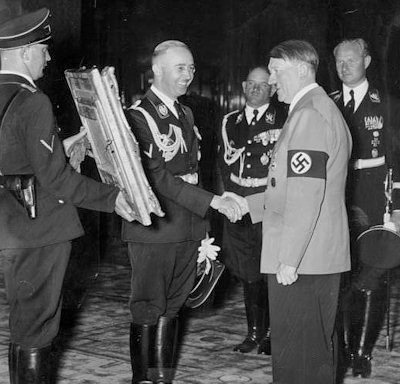 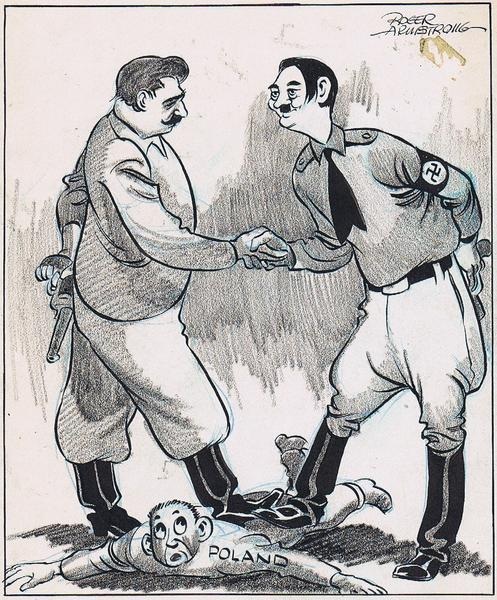 Summary: The Nazi-Soviet non agression pact was signed to assure peace between the two countries, But also agreed to trade various materials and to divide Poland.