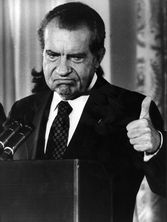 "You must pursue this investigation of Watergate even if it leads to the president. I'm innocent. You've got to believe I'm innocent. If you don't, take my job. " 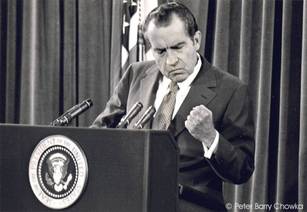 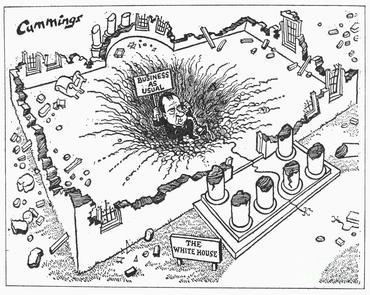 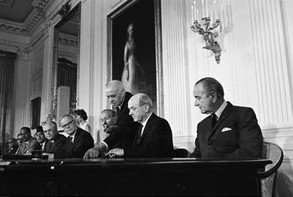 -Wanted to limit the number of nuclear weapons in the world
•Reasons why U.S. sought détente:
•Nuclear and Strategic Parity - The Russians had caught the U.S. in most military areas (caused them to want to think of other options)
•Early Success:
•Nuclear Non-Proliferation Treaty (limit the spread of Nuclear weapons) Signed by Johnson in 1968 (France and China do not sign it)
•Many, like Henry Kissinger, felt détente was just a new form of containment 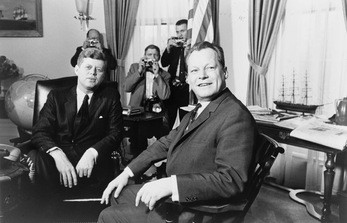 •German for ‘east politics’
•Western German leader, Willy Brandt wished to unite the Germanys - unite the two
-It was an act a nationalism
•Wanted improved relations between the two
•1972 a Basic Treaty was signed with East Germany
•Accused of selling out to the communist East Germany, others see it as another détente move

When Richard Nixon was elected President in 1968, he promised to remove the troops from the Vietnam War. As a result, he developed the policy of Dente to create a time of peace. This policy led to a period of peace as Germany was reunited and the Nuclear Non-Proliferation Treaty was signed.