Abdication of the Tsar: Feb/March revolution 1917 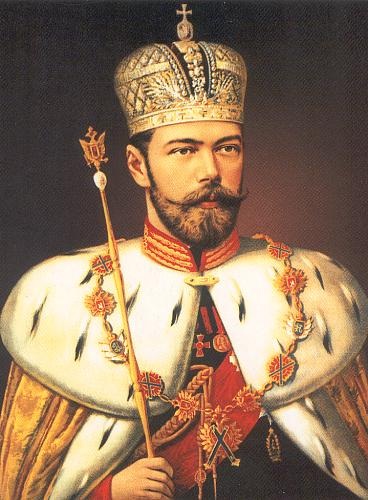 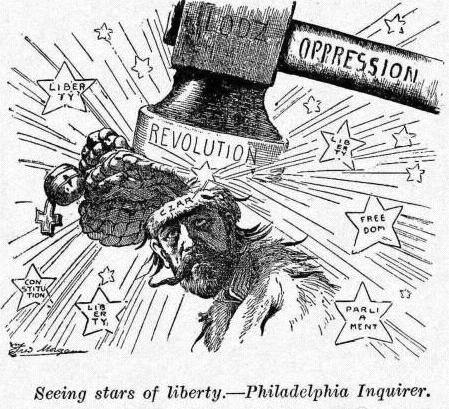 Summary: As the people of Russia became dissatisfied with the Tsar, they began to revolt against him. As a result he was replaced by a provisional government which resulted in diarchy.