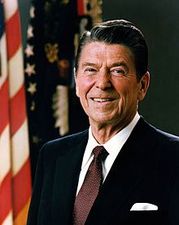 "The main threat to peace posed by nuclear weapons today is the growing instability of the nuclear balance. This is due to the increasingly destructive potential of the massive Soviet buildup in its ballistic missile force." 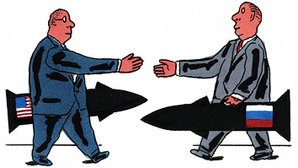 •Talks began in 1969, between US and USSR
•By 1972 the first SALT treaty (SALT I)agreed that both countries would limit their number of ICBMs
-Led to more ICBMs being created in secret
•SALT II, 1979, intended to accomplish nuclear parity
•SALT II got interrupted by the Soviet invasion of Afghanistan
•1980 Ronald Reagan became President and ended detente

In 1969, talks ensued between the US and the USSR focusing on the limitation of nuclear weapons. Although these talks pushed for peace, they led to the creation of more ICBM's in secret.