"We are fifty or a hundred years behind the advanced countries. We must make good this distance in ten years. Either we do it, or they will crush us."    - Joseph Stalin

-A series of plans designed to increase industry output
-Based on quota system (eg. giant anvil)
-economic planning was not forced
-command economy - set targets for prodution
-First was 1928-1933 - agricultural changes (collectivization)
-main focus on heavy industry
-second series was 1933-1937
-quotas were too servere and changed in 1934
-many party officials revolted against this and nominated a successior to Stalin
-Stalin had him shot (Beginning of the Great Purges - gets rid of his political opposition) 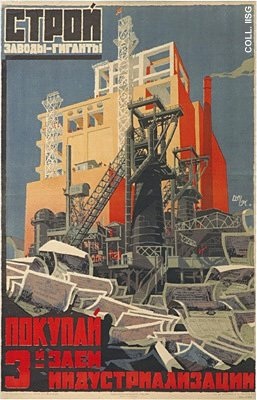 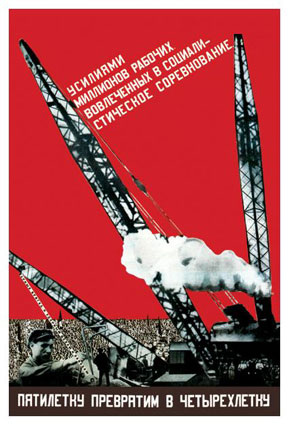 Summary: Stalin introduced the 5 year plan as a solution to the decreasing economy. He focused it upon Industry and agriculture, using a quota system, but the goals he set for his quotas were set too high.