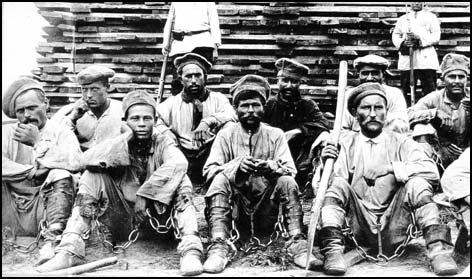 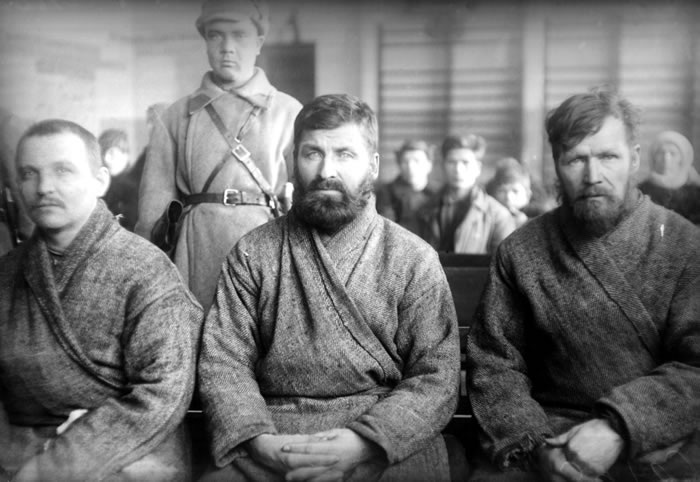 Summary: The show trials and Great Purges were a result of Stalin fearing being overthrown or having a counter revolution. Because of this, He established the NKVD and removed all possible threats.