-Agreed to the Treaty of Brest-Litovsk
-Established leadership under council of people's comissars
-Main Bolshevik leaders were Lenin, Leon Trotsky and Joseph Stalin
-Redistributed the land to the people
-Nationalized all banks
-Private accounts were confiscated (All money to the country)
-All foreign trade became state monopoly (All goes to the country)
-All opposition groups were made illegal (Including the Mensheviks)
-Formed a counter-revolutionary committee 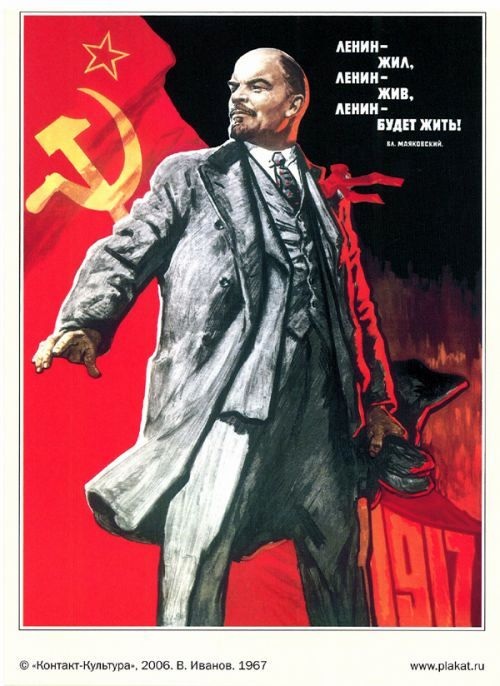 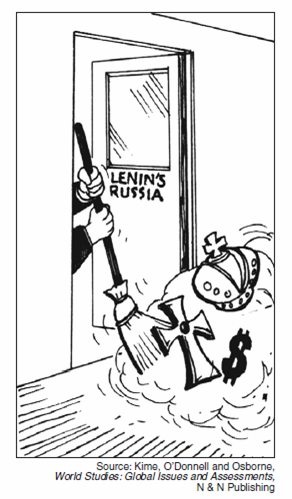 Summary: When Lenin came into power, he nationalized the country in a number of ways, in his eyes benefiting Russia.