"I am a freeman, an American, a United States Senator, and a Democrat, in that order." 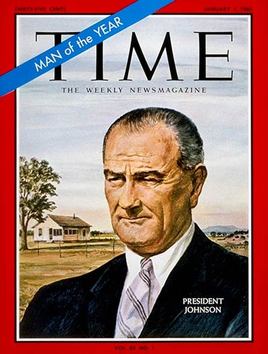 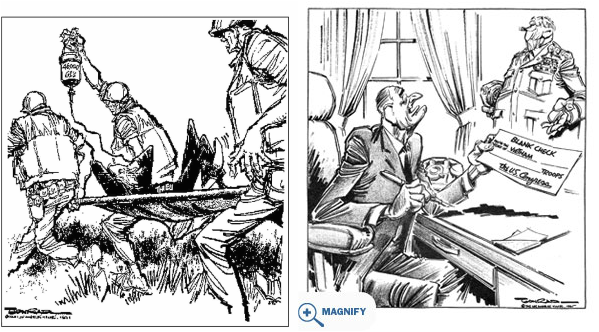 Lyndon B. Johnson came into presidency following the assassination of John F. Kennedy. During Johnson's time in office, he developed the Civil Rights Bill and formed the VISTA Peace Corps.