"If we can boondoggle ourselves out of this depression, that word is going to be enshrined in the hearts of the American people for years to come"
- Franklin D. Roosevelt 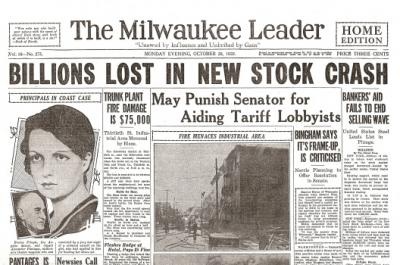 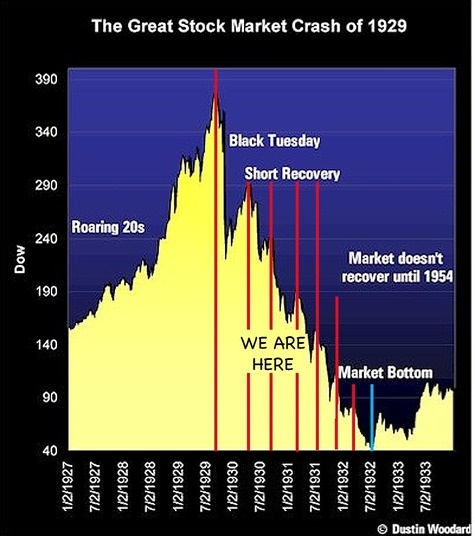 Summary
In October 1929, The stock market took a devastating decline for the worst. Continued selloff went on until 1932, lowering the DIJA substantially. This would later lead to the closure of banks and bankrupting of businesses.