"I am a Communist, a convinced Communist! For some that may be a fantasy. But to me it is my main goal." 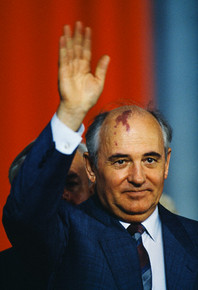 •After Brezhnev there were two short term leaders in Russia:
•Yuri Andropov 1982-84 (died)
•Konstantin Chernenko 1984-1985 (temporary replacement)
•Gorbachev took over in 1985
•Began “developed socialism” where he wanted to rid the USSR of corruption
•Gorbachev was forced to change his ways after the 1986 Chernobyl disaster
•Parallel to Lenin and Kronstadt mutiny 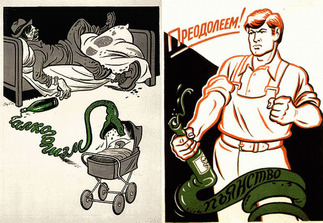 Gorbachev took over in 1985 following Konstantin Chernenko. He began the process of developing socialism to rid the corruption of the USSR. He also tried to introduce an anti-alcohol campaign which was incredibly unsuccessful.