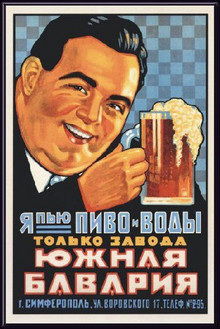 Summary: Because of the low economy from War Communism, Lenin put the New Economic Policy into place which increased the economy by permitting private trade.