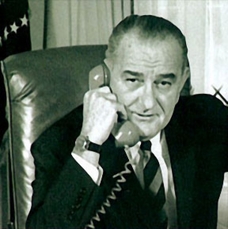 "If I left [the war in Vietnam] and let the Communists take over South Vietnam, then I would be seen as a coward and my nation would be seen as an appeaser, and we would both find it impossible to accomplish anything for anybody anywhere on the entire globe."

The Gulf of Tonkin and the Vietnam War 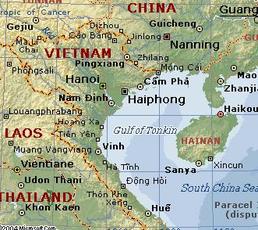 -The Gulf of Tonkin
•A fabricated incident was set up; an American destroyer (USS Maddox) was torpedoed
•Led President Johnson to install the Tonkin Gulf Resolution
•Lead to the commitment of regular ground troops and air support
•200,000 troops in 1965 - 600,000 in 1968 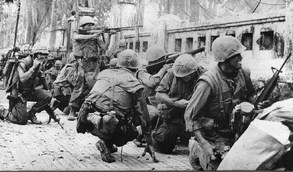 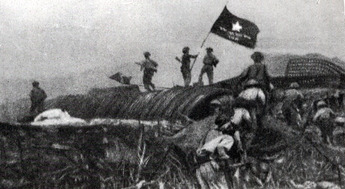 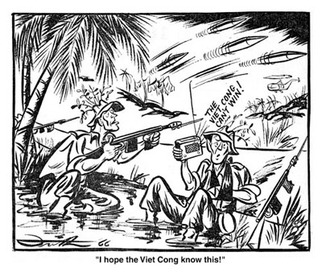 •U.S. saw this as another situation in which containment was necessary (SEATO)
•The U.S. had supported the French (military advisors)
•Kennedy increased troops in 1962 from 500-10,000
•CIA overthrows Diem in 1963 (corruptness)

Effects of The War 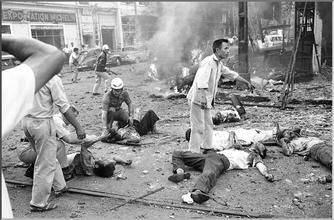 •Costs the U.S. 150 billion dollars
•57, 939 men killed
•Loss of a country to Communism
•Limitations brought in on the President’s powers to wage war (Vietnam never declared a war)
•Made the U.S. look bad worldwide
•Conscription was ended in U.S.

In 1965, President Johnson claimed that an American destroyer was allegedly torpedoed. This allegation meant that US troops were deployed to Vietnam. As a result, the Tet Offensive was launched on the American troops by the North Vietnam army.