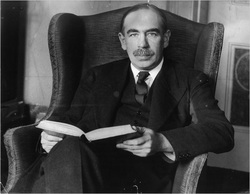 "Successful investing is anticipating the anticipations of others"
- John Maynard Keynes

-was a British Economist
-Believed governments should spend their way out of a depression - Deficit Financing
-Borrowing money to be rapid after economy recovers
-Projects should be of value to the country
-Went against Adam Smith's theories
-Usa, Japan and Hitler's Germany all use this with success 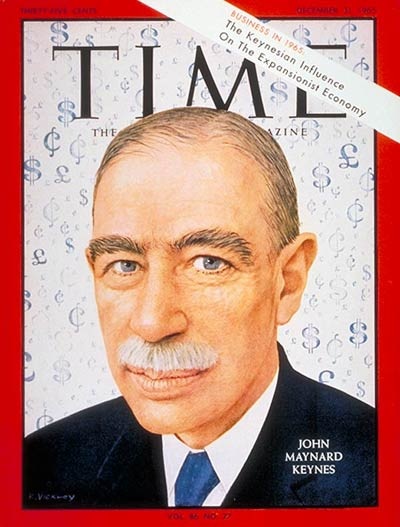 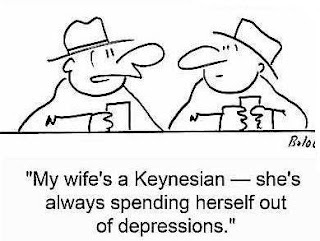 Summary
John Maynard Keynes was economist who developed the theory of spending your way out of a depression. His theory was quickly adopted and made successful by many nations like Japan, USA, and Germany.