Failure of the League Of Nations 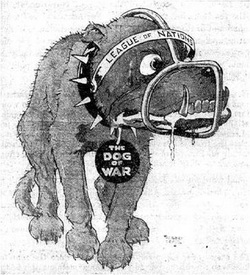 Italian occupation of Abyssinia (Ethiopia), 1935
-Italy had interest in colony since 1895
-Mussolini wanted to expand his empire (Imperialism)
-1934, an incident is set up where Italians are killed (giving them a reason to invade)
-Ethiopia appealed to the league

End of the league of Nations 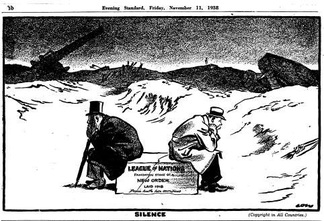 View Remilitarization of the Rhineland and over 3,000,000 other topics on Qwiki. 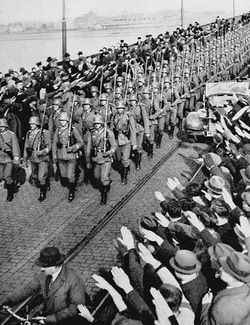 As the League of nations turned a blind eye to many of the examples of Fascism making a rise, Italy and Germany took advantage and began to gain power.