-Vladimir Lenin returns from exile in April
-Germans helped assist him by giving him a train and passage through Finland
-States April Theses denouncing the war
-Kronstadt Mutiny: 20,000 armed sailors took control of Petrograd(St. Petersburg) and demanded the soviet take power
-Kornilov Affair: The Bolsheviks are seen as defenders of Petrograd
-Kornilov threatened to attack the city
-Bolsheviks were led by Trotsky (military leader)
-Lenin was in charge of the Petrograd uprising (it was bloodless)
-The Aurora cruiser fired one blank shell on the winter palace

View October Revolution and over 3,000,000 other topics on Qwiki. 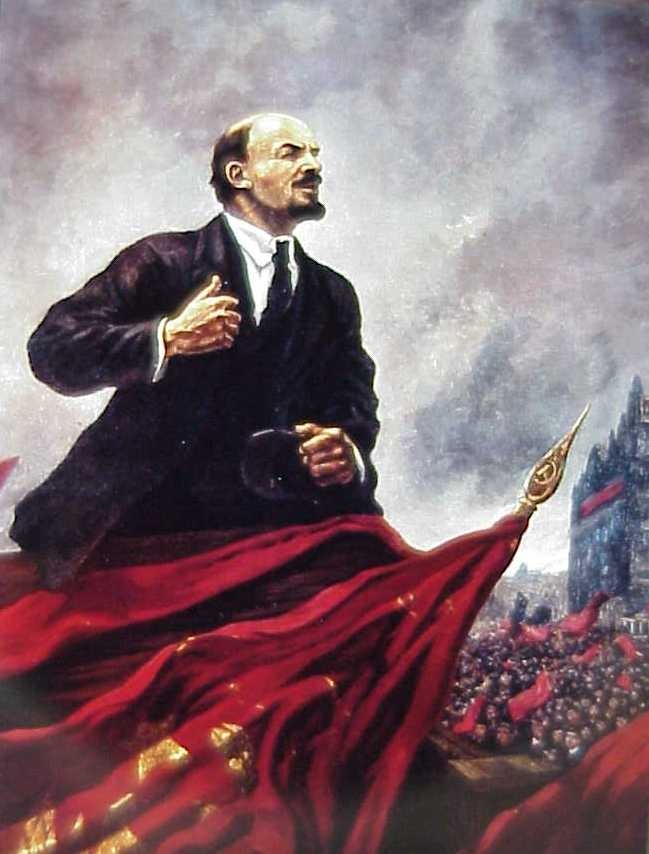