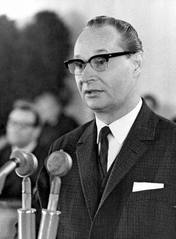 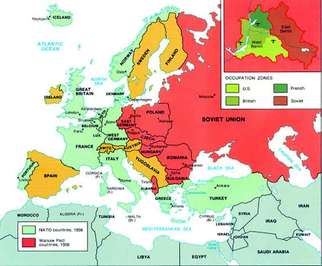 •Had a democratic tradition
•In 1968 Alexander Dubcek became Secretary
•Gained freedom of press, assembly worship and right to strike “Socialism with a human face”
•This move threatened to spread to neighbouring Romania
•Troops from several satellite states moved in
•Dubcek arrested and relieved by Husak who followed the Russian line
-Hungary & Czechoslovakia = two examples of countries that tried to go democratic but Russia intervened 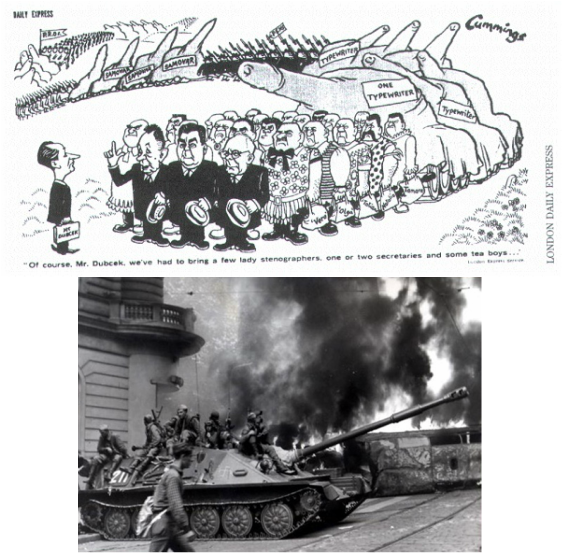 In 1968, Alexander Dubcek made a change to Czechoslovakia that the Russians saw threatening to the communist way. As a result, troops from several neighbouring countries invaded and Dubcek was arrested.